There’s currently a geopolitical arms race taking place to merge biotech and infotech to hack humankind. Technological disruption is creating an unprecedented realm of opportunities for authoritarian regimes to flourish. Data has become the raw materialization of power in the twenty-first century. And for the first time in history, we have the capacities to centralize this data—something autocrats in the past wished they could do. We’re increasingly advancing towards a surveillance based international world order. We’re the only ones standing between human freedoms and those who want to deny us our agency. We’re the only ones standing between democracy and Data Dictatorships. Just like the seventeenth and eighteenth centuries saw revolutions against absolutism, in the twenty-first century we’re in the wake of a revolution to preserve these very rights.

Forget about fake news, election interferences and being watched on the Internet. Instead, let’s dig beneath every layer and state straight-out what the hell is going on, but few dare to say: Liberal democracy is going to die. Data is becoming the raw materialization of power, and this is making dictatorships more efficient than ever before.

Here you can download (for free) Data Dictatorships: epub and mobi.

If you want to support my work, feel free to buy a paperback copy here:
US | UK | CA | ES | GLOBAL 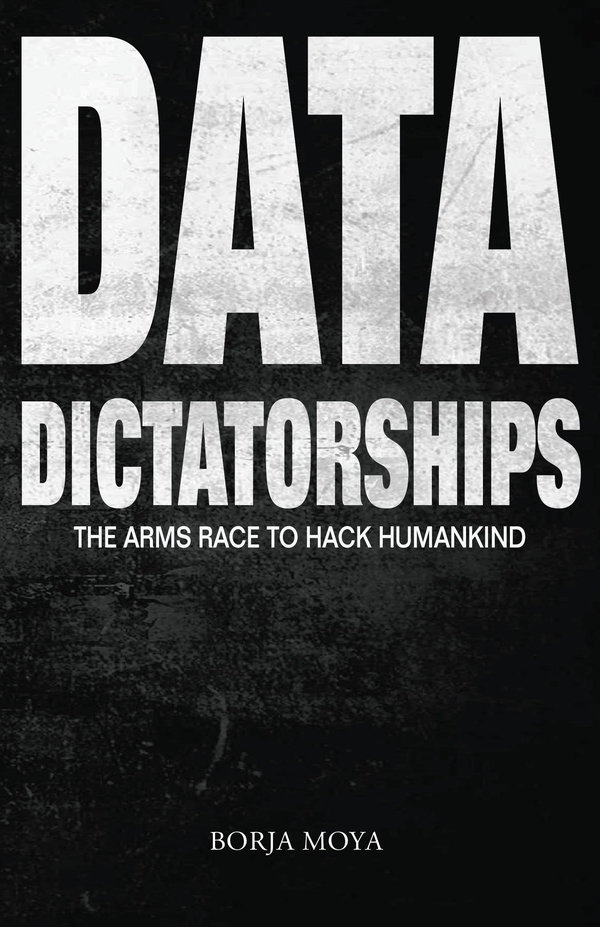 For information about special discounts or bulk purchases, please email me: